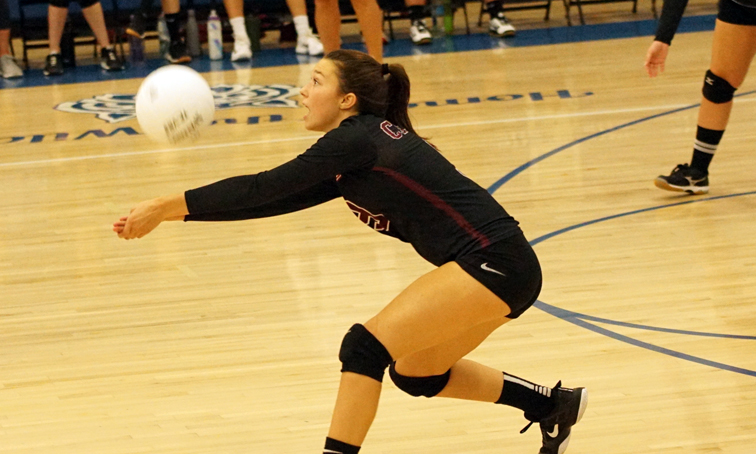 Senior Sarah Bowman had four kills as the Warriors combined for 19 kills in the NCCC match. Senior Lauren Pugielli had four aces serving while junior Moran Giblin had three aces.

Junior setter Ella Schand had 12 assists for the Warriors.

Canton resumes action on Wednesday night when they host Granby in the first home match of the season beginning at 6 p.m. 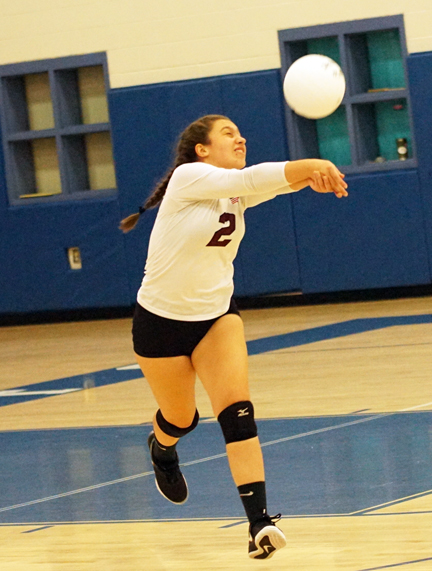 Canton’s Board of Finance hopes to set budget, mill rate on Monday

Scholar Athlete banquet goes on as a virtual event on TV, internet

Avon Board of Finance unanimously passes budget with no tax increase

No. 6 Farmington spikers continue mastery of Avon with a 3-1 victory