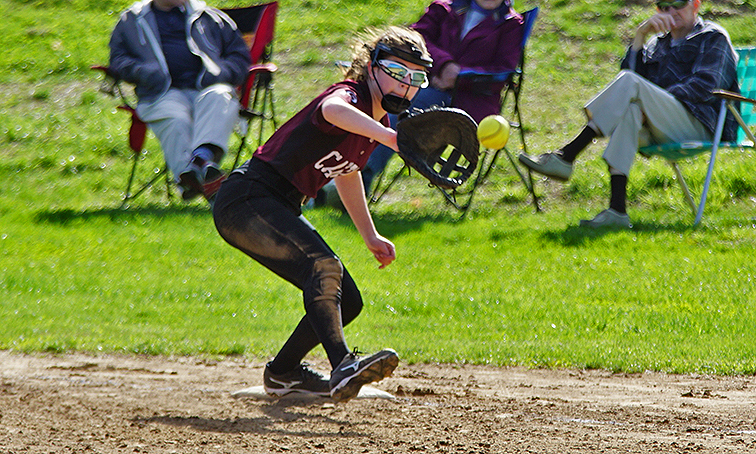 It was a 1-1 game going into the fifth before East Granby (5-4) broke away with three runs. Rachel Griffin limited the Warriors to just three hits.

Canton (2-5, 2-4 NCCC) has struggled at the plate in the past two games. Earlier this week, Granby pitchers Abigail Kidd and Anna Marie Groskritz combined to strike out eight and allow just one hit in a 7-0 victory over the Warriors.

Canton returns to the diamond on Friday when they travel to Coventry to face the undefeated Patriots (8-0).

Two local swimmers will be seeking berths on U.S. Olympic team at trials